In the icy waters of the northern Pacific, a top-secret mission threatens to explode into a global crisis . . . 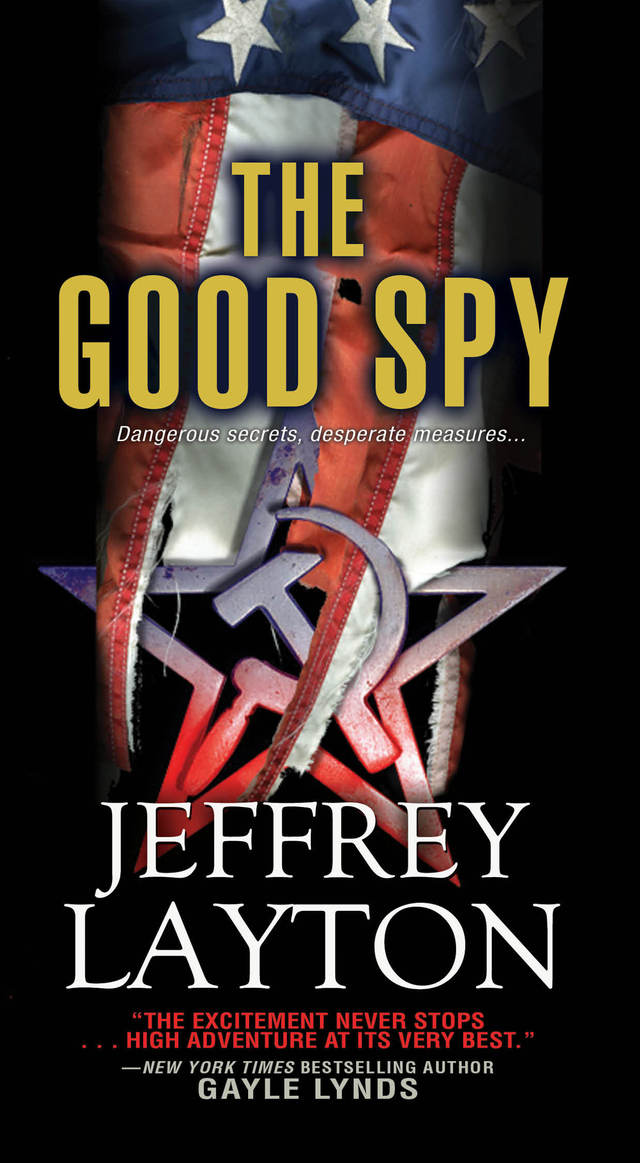 A Russian Federation spy sub lies marooned in American waters near the U.S. - Canadian border. Yuri Kirov, a seasoned military intelligence officer, is in charge of the crew’s safety—and the operation’s success. His only hope is to make a death-defying underwater escape, reach shore undetected, and convince a total stranger that the fate of the world depends on helping him. For software engineer Laura Newman, it’s not an easy choice. But with two SVR spies tailing them, and with tensions escalating between Russia and its former Cold War rival, one wrong move could trigger unthinkable devastation. 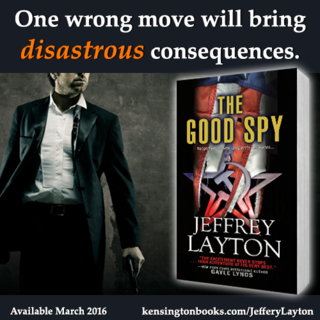 Where to Find
THE GOOD SPY