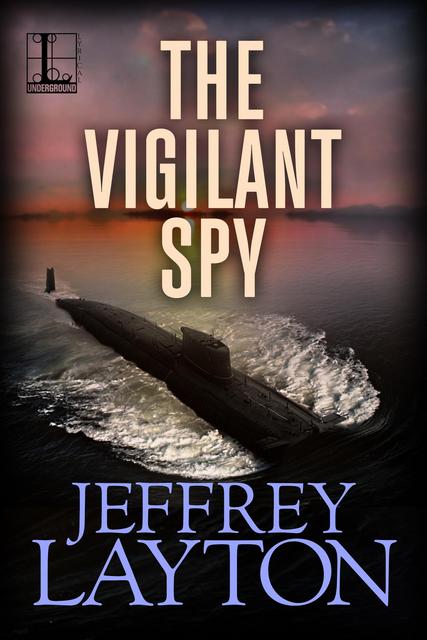 Granted asylum by the United States, former Russian naval intelligence officer Yuri Kirov wants nothing more than to live peacefully with his adopted American family. But first the underwater technology expert must pay a price . . .

Yuri is drafted by the CIA. His mission: assist U.S. spies with uncovering the secret behind the People's Republic of China's new weapon system, codename SERPENT. The radical antisubmarine technology erases America's advantage in underseas warfare.

Amid the turmoil of escalating tension between China and Russia, Yuri's team is inserted by a spy sub onto Hainan Island in the South China Sea. The mission spirals out of control, leaving Yuri trapped with a CIA officer and a beautiful, high-ranking Chinese engineer. With PRC forces closing in and war between superpowers about to break out, there is only one avenue of escape left. That route will pit Yuri against China's full might and power . . .

Where to Find The VIGILANT SPY